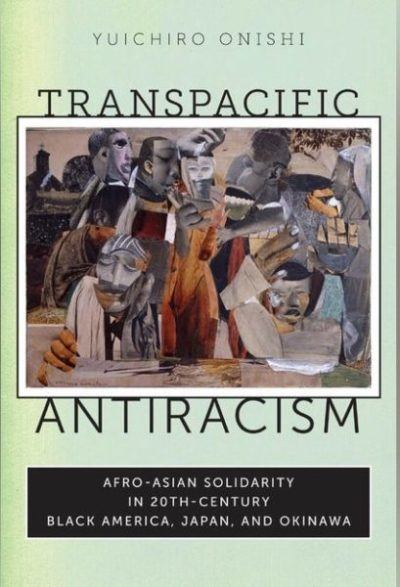 Transpacific Antiracism introduces the dynamic process out of which social movements in Black America, Japan, and Okinawa formed Afro-Asian solidarities against the practice of white supremacy in the twentieth century. Yuichiro Onishi argues that in the context of forging Afro-Asian solidarities, race emerged as a political category of struggle with a distinct moral quality and vitality.

This book explores the work of Black intellectual-activists of the first half of the twentieth century, including Hubert Harrison and W. E. B. Du Bois, that took a pro-Japan stance to articulate the connection between local and global dimensions of antiracism. Turning to two places rarely seen as a part of the Black experience, Japan and Okinawa, the book also presents the accounts of a group of Japanese scholars shaping the Black studies movement in post-surrender Japan and multiracial coalition-building in U.S.-occupied Okinawa during the height of the Vietnam War which brought together local activists, peace activists, and antiracist and antiwar GIs. Together these cases of Afro-Asian solidarity make known political discourses and projects that reworked the concept of race to become a wellspring of aspiration for a new society.

Copies of the book will be available for purchase and signing during the presentation.