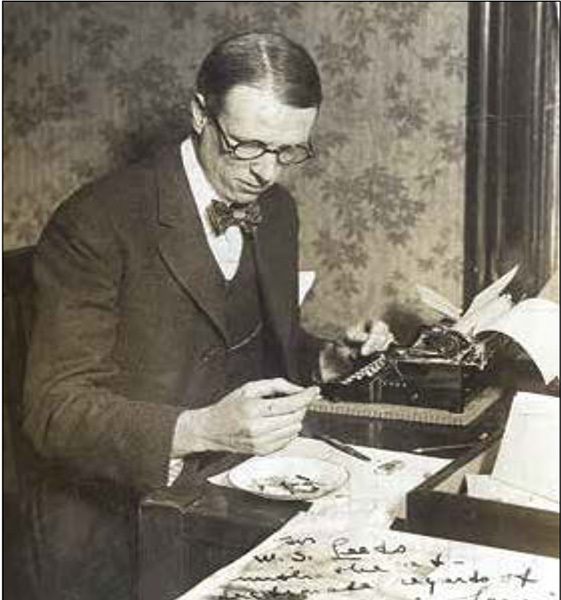 Sinclair Lewis’s Main Street turned 100 years old this October. It was a publishing phenomenon that changed American Letters forever. In recognition of that event, and to acknowledge this most famous son of Minnesota, the Minnesota Historical Society will open an exhibit on Lewis in April of 2021. Patrick Coleman has been working on that exhibit and will share some of his thoughts on Lewis’s life and writings. There are still many rewards and lessons to be found in Lewis’s writings, Coleman believes.

Patrick Coleman has been the Acquisition Librarian at the Minnesota Historical Society for the past four decades. In that curatorial position he has been responsible for adding over 100,000 volumes to the library, making it the premier place for scholarship on all Minnesota topics. He is especially proud of the MHS library’s growth in the previously neglected area of Minnesota’s cultural history; fiction, poetry, fine press, and artist’s books.

His current research focus concerns Sinclair Lewis and an upcoming exhibit at the Minnesota Historical Society to commemorate the 100 anniversary of the publication of Lewis’s Main Street.

His avocational interest include Irish literature (collecting one of few complete sets of the Cuala Press, run by the sisters of W. B. Yeats,) wilderness canoeing, cross-country skiing, and backpacking. He is a proud father and grandfather.